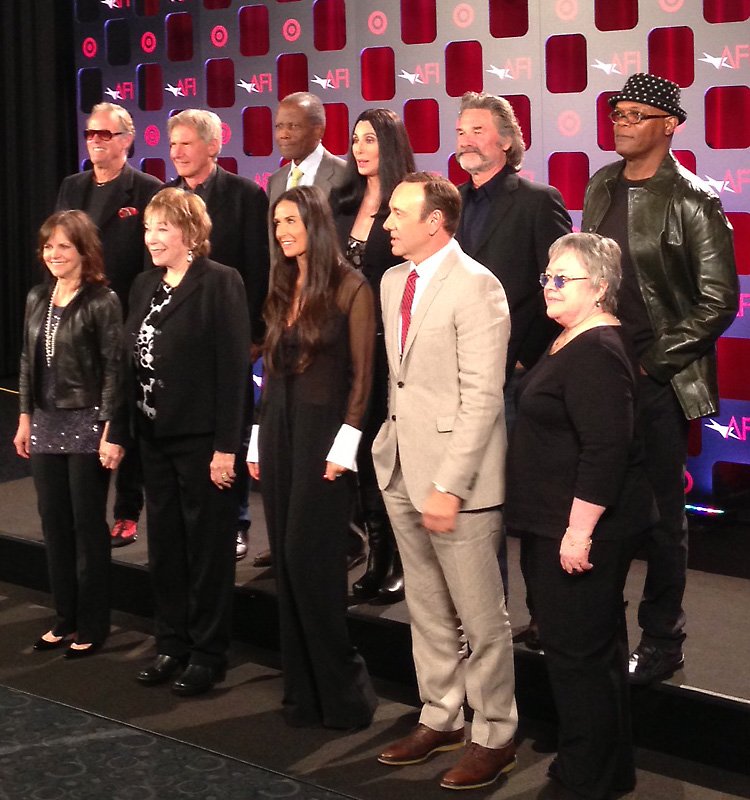 Last night, Easy Rider, a film I made 44 years ago in 1969 was honored by AFI.  The AFI Night at the Movies evening was  designed to present fans with a rare opportunity to see classic films alongside the community’s top filmmakers and the stars who made them. I was lucky enough to be among the films and stars chosen this year. The other films and artists were:

After I introduced Easy Rider along with the films fantastic editor, Don Cambern, we attended an after party at The Hollywood Athletic Club. It was great fun to just hang out with actors and friends I hadn’t seen in years. It was especially interesting talking with Kevin Spacey. I am a great fan of his work. To my surprise it was Shirley Maclaine’s birthday and the producers of the event had a fabulous chocolate cake wheeled in and we all sang her happy birthday. 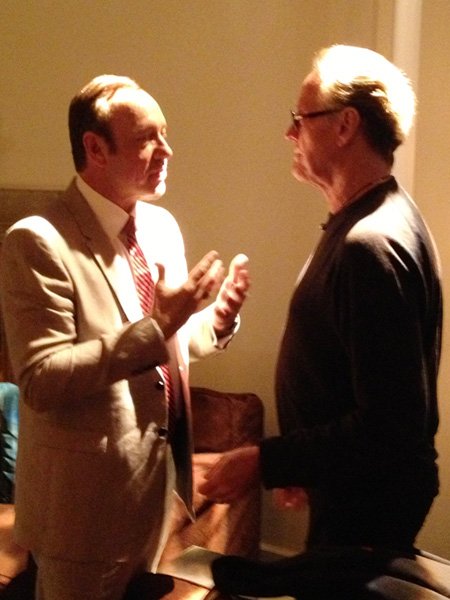 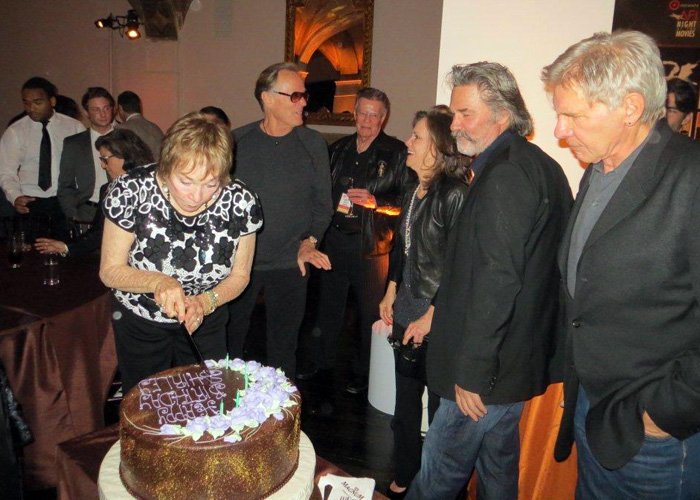 Shirley Maclaine cutting her birthday cake at the after party