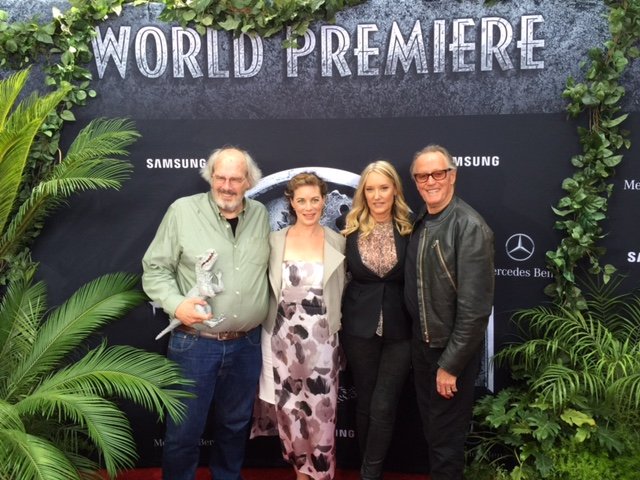 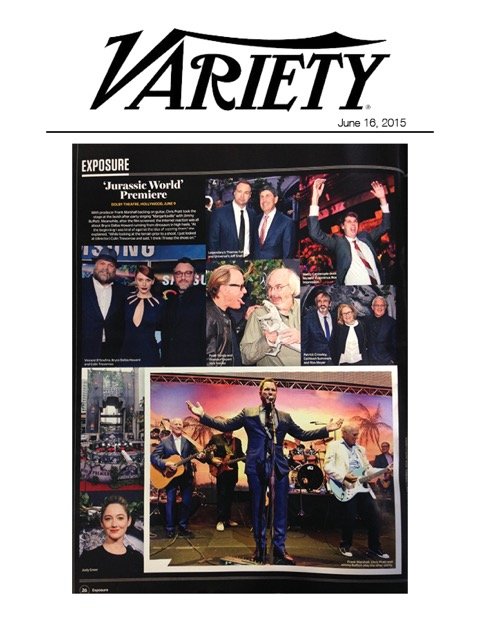 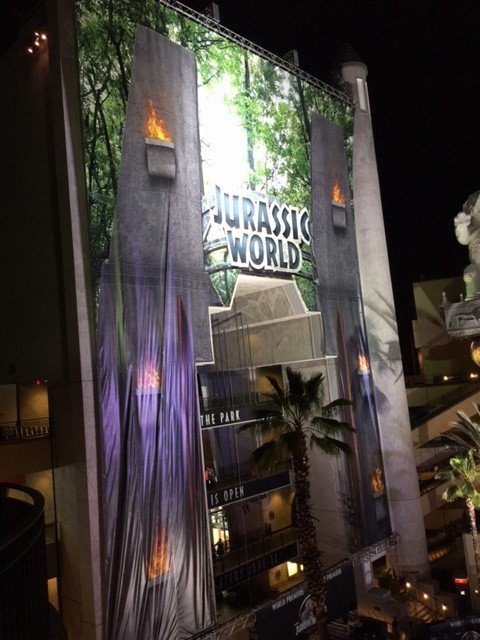 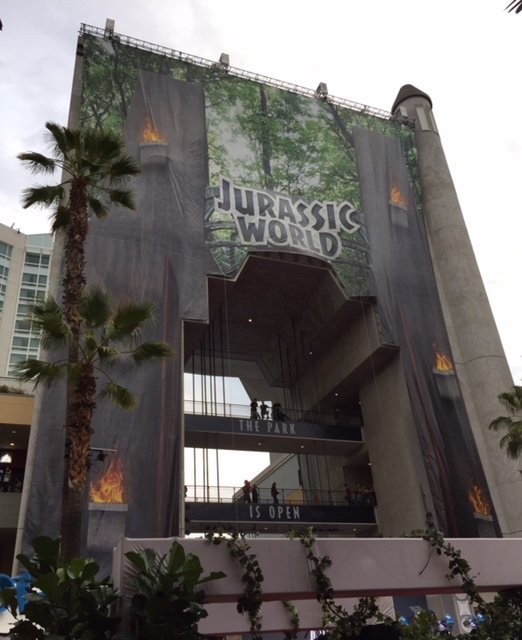 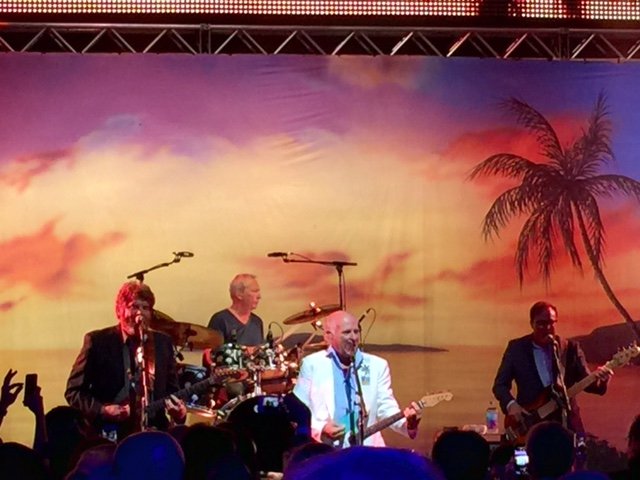 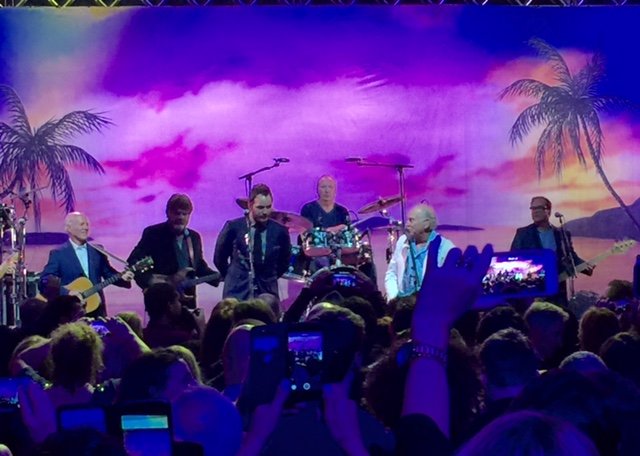 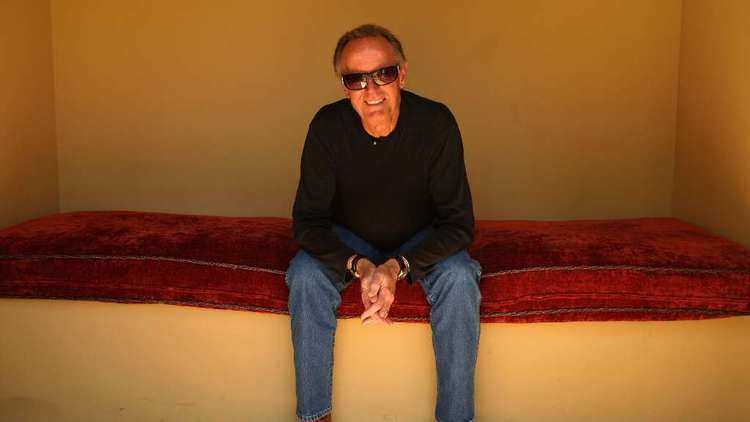 Who knew that Henry Fonda had a zany side?

Of course, the Oscar-winning actor could be marvelously funny on screen in such comedies as Preston Sturges’ sparkling 1941 masterpiece, “The Lady Eve.” But he was best known for his dramatic work in such films as John Ford’s 1940 “The Grapes of Wrath,” for which he earned an Oscar nomination as Tom Joad; Sidney Lumet’s 1957 directorial debut, “Twelve Angry Men”; and 1981’s “On Golden Pond,” for which he won the Academy Award for lead actor.

The 75-year-old Oscar-nominated screenwriter and actor sat down with THR’s Scott Feinberg for a wide-ranging, hour-long conversation.

As hard as it is to believe, Peter Fonda — one of the key faces of 1960s counter-culture, particularly through the iconic film Easy Rider, which he co-wrote and stars in — is now 75 years old, only two years younger than his legendary father, Henry Fonda, was when he passed away in 1982. Peter is wearing his years better — whereas Henry seemed like an old man at this age, Peter is energetic, trim and, with his tight jeans, leather jacket and shades, looks like he’s ready for another cross-country motorcycle ride. But when he joined me for an hour-long interview at the TCM Classic Film Festival last week, the resemblance was still undeniable: this was Henry Fonda’s boy….