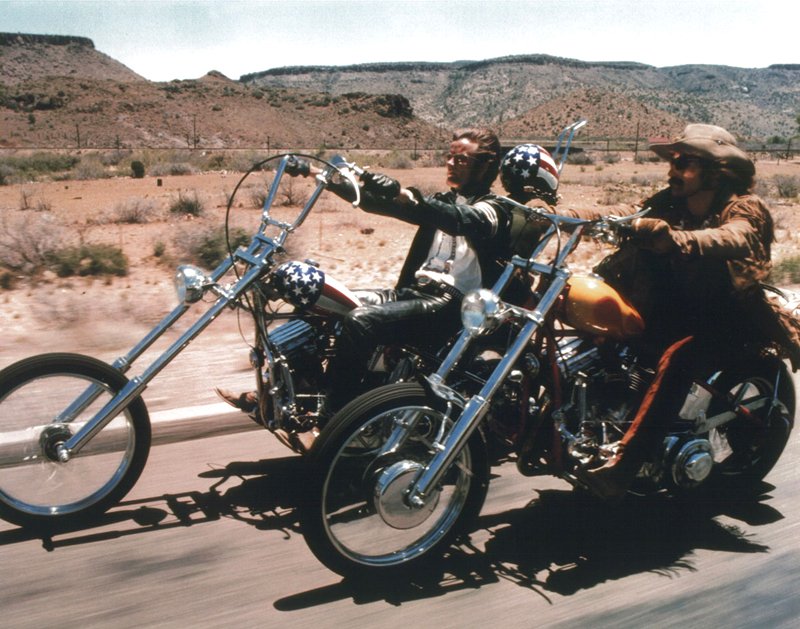 By Stephanie Riesco
Link to Article from Boulder Weekly

Peter Fonda, social media guru Andy Carvin and software expert Blaise Agüera y Aracas are key guests at the 9th Annual Boulder International Film Festival, which kicks off its film series on Feb. 14. The festival will feature numerous acclaimed feature-length films, documentaries and short films, as well as appearances from many of the films’ directors.

To celebrate opening night, BIFF’s Red Carpet Valentine’s Day Gala invites guests to eat and drink at two pre-film parties at the Boulderado Hotel and Rembrandt Yard Gallery. Boulder Theater will later host an aerial dance performance by Frequent Flyers Productions, Inc., followed by a screening of the Sundance documentary Muscle Shoals. Directed by a Boulder local, the film tells the story of Muscle Shoals, Ala., a place where musicians like Aretha Franklin, The Allman Brothers Band and The Rolling Stones came to record in its music studios. Tickets are $65 and free for pass holders.

After a week of films like On The Road, Beware of Mr. Baker, No Place on Earth, Fallen City and The Summit, the closing ceremony will wrap up with live music and an interview with to two-time Oscar-nominated actor, Peter Fonda. The actor, producer, and director is known for his role in the influential counterculture classic, Easy Rider (screening in the festival), as well as for roles in The Wild Angels and Ulee’s Gold. Peter Fonda will receive the Pinnacle Award for his achievements in the American film industry. Tickets are $25 and free for pass holders.

Advance tickets for all BIFF programs are available online at biff1.com and at bouldertheater.com. On the day of the show, tickets are available online and over the phone (303-786-7030) until 90 minutes before the program. They can also be purchased at the venue 30 minutes before the program. Tickets are $12 for regular admission and $10 for students and seniors. Find more information on pricing for special events and the festival pass at biff1.com/tickets.