This past Friday, I was invited to attend the warm up and qualifying races for the Long Beach Grand Prix. TroyLee who manufactures helmets for the Indy car race drivers was with me to introduce myself and Parky to JR Hilderbrand who was the Indy car racer who lost the 2011 Indy 500 on the last lap and the last turn. He is back and in great form! TroyLee Designs is excited to have me design a helmet with them for JR. JR drives for Panther and his sponsor is National Guard. This year, they designed a helmet for another driver, Oriol Servia who drives for Panther as well. It was great meeting them and all the crew.

This is Ana Beatriz’s Honda CART cool Indy car. Ana is from São Paulo Brazil. All in all, it was a great weekend for CART and other fine machines in the road race.

JR Hildebrand from Sausalito CA
If you ever get the chance to go to the Long Beach Grand Prix, grab a ticket and go.  It’s three days of street racing and very exciting to watch. The IZOD IndyCar Series was run on Sunday. Its 85 laps and 167 miles. Takuma Sato who was hired by AJ Foyt won this years IndyCar event. Takuma is the first Japanese driver to win an IndyCar event. Takuma nearly won the Indy 500 race last year but his car spun out in the last turn when he tried to pass Franchetti in the final lap. JR Hildebrand, came in fifth place in the overall standing points. It’s on to Brazil! 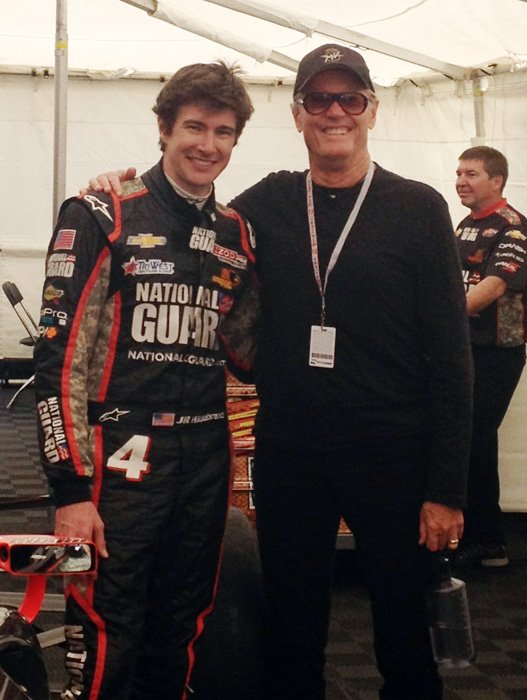 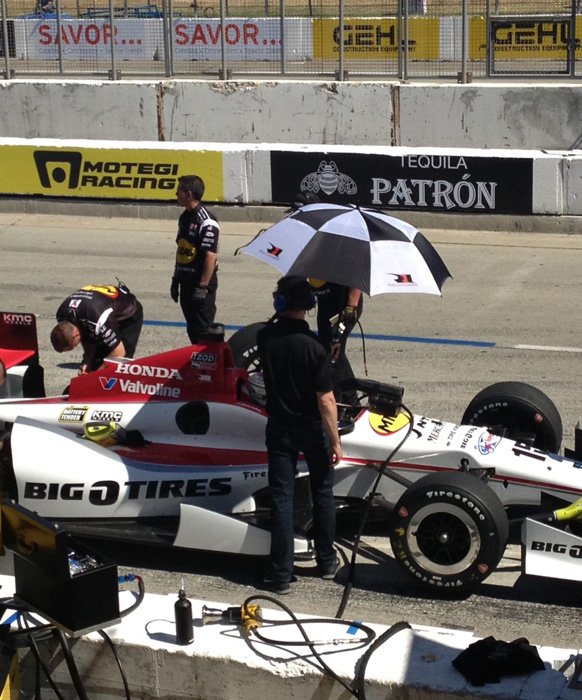 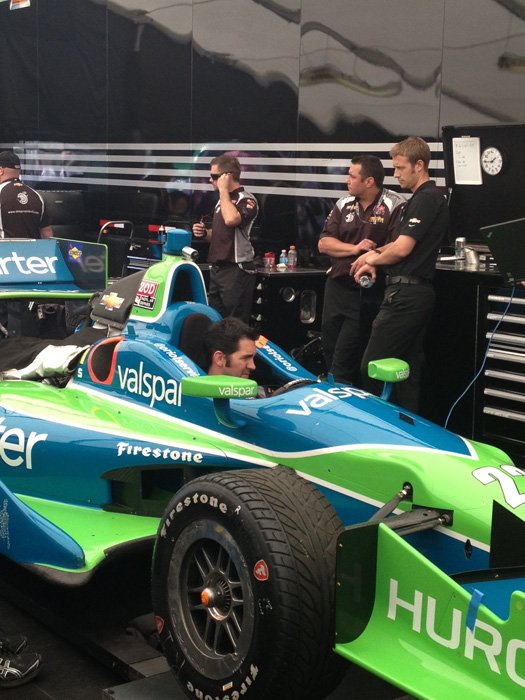