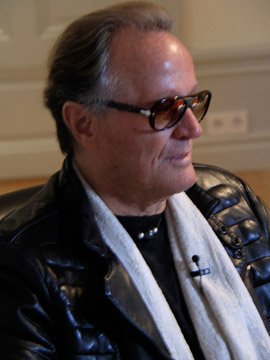 Parky and I have just arrived in Stockholm, Sweden for the 23rd Stockholm International Film Festival, where I am President of the film competition jury. We arrived in Stockholm, Sweden Monday night the 5th of November from Los Angeles via Zurich, Switzerland. It was 88 degree in Los Angeles when we left, and we arrived to -3C in Stockholm. Did anyone say cashmere? I will be blogging daily from the festival about interesting films and events. But, first on my list, is the Berne Hotel where we are staying. It’s very Swedish; artistic and cultural. The dining hall is famous and quite beautiful. Our suite has lots of interesting art pieces. I’ll share a few of those quite reminiscent of the 1970s. A period I quite love. The festival will also be showing Easy Rider here and doing a Q and A with me afterwards. I always enjoy the reactions in the theatre. I will be watching four films a day with my jury. I hope to direct another film in the next year. I have directed three films: Wanda Nevada, The Hired Hand, and Idaho Transfer. I have so much admiration for the first time directors debuting their films here, as I was once there myself. What a thrill to finally get to see your work on the screen and the audience’s reactions! 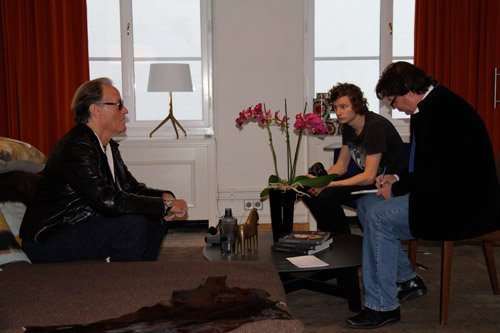 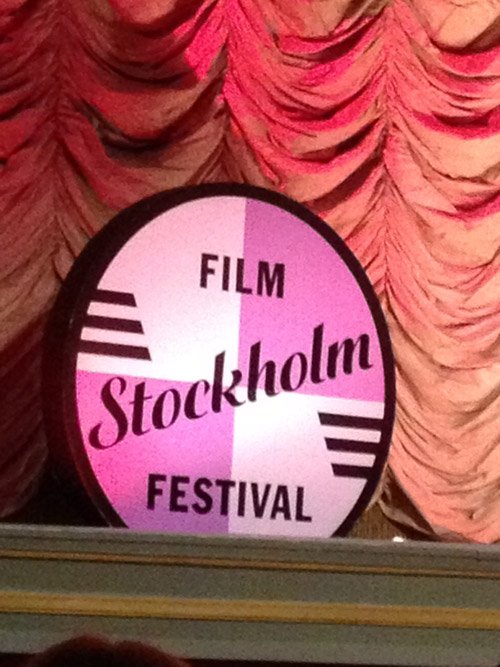 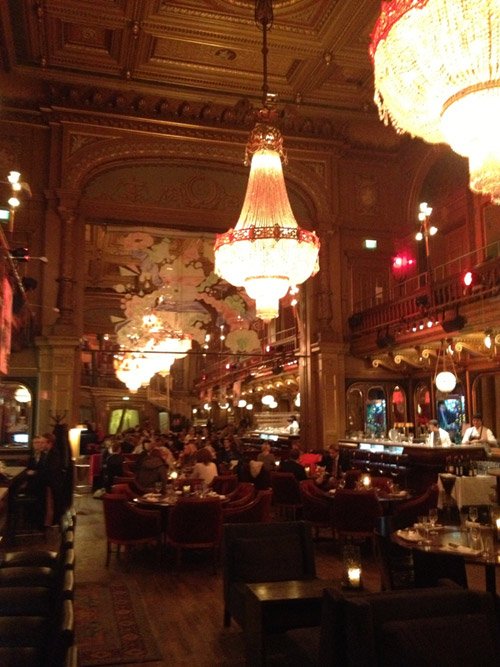 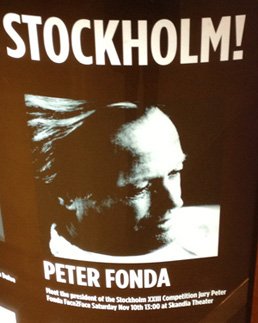 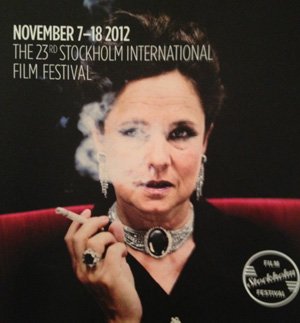 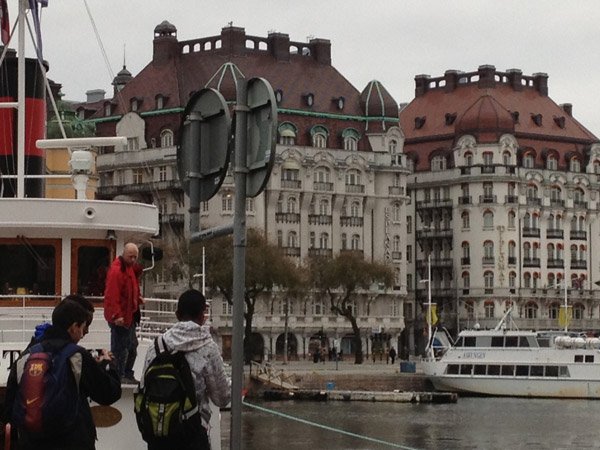 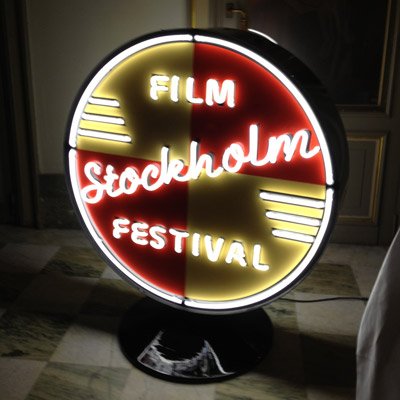 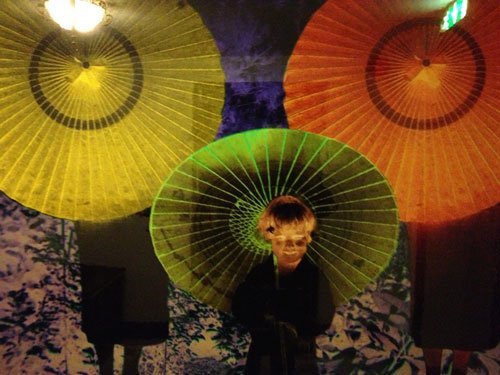 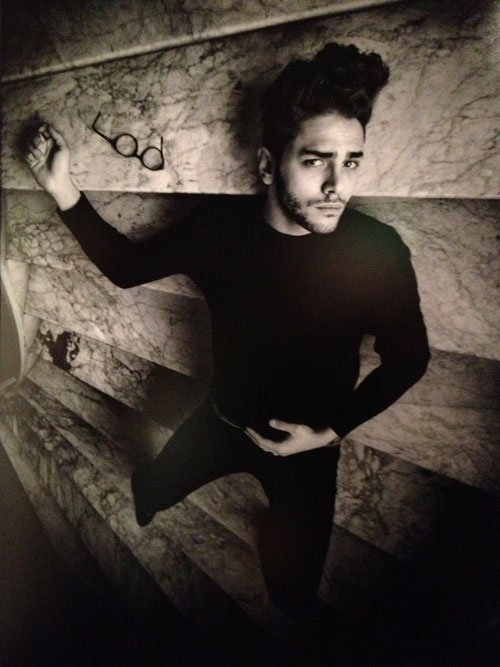 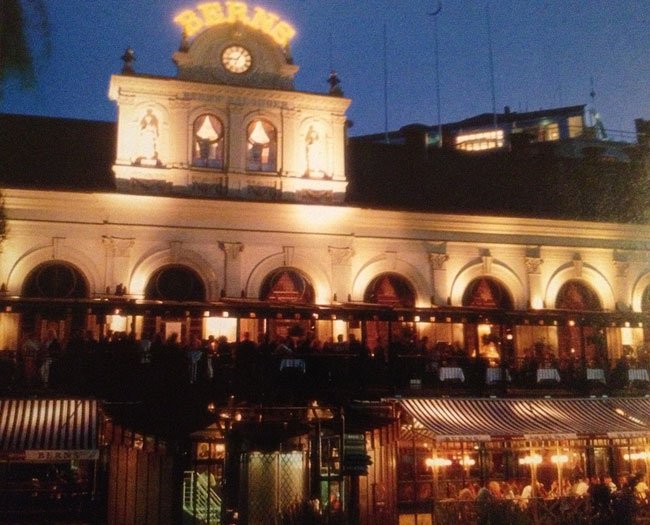 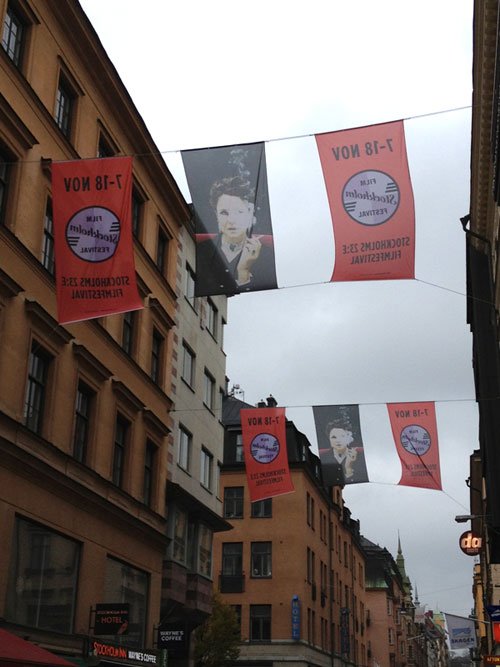 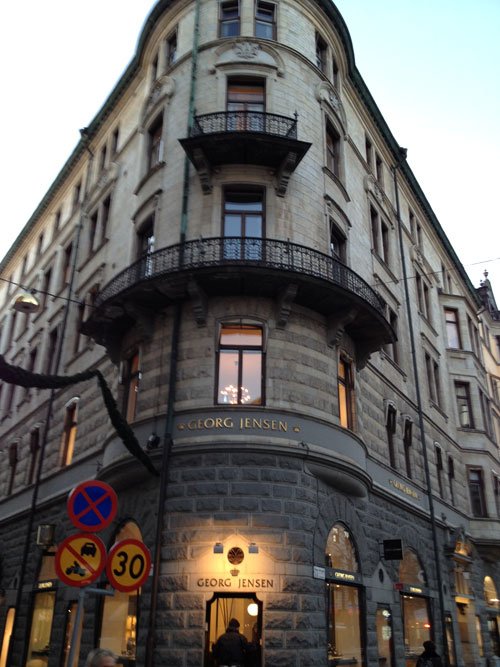