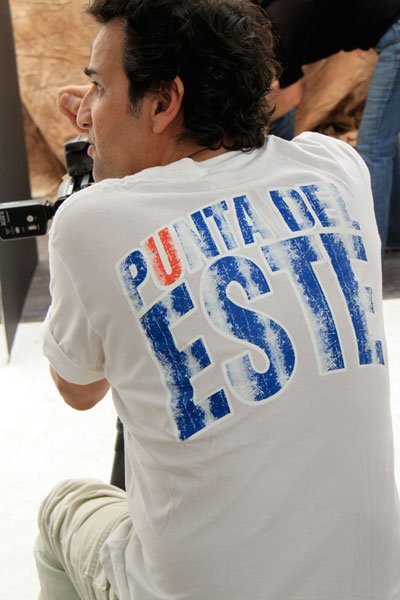 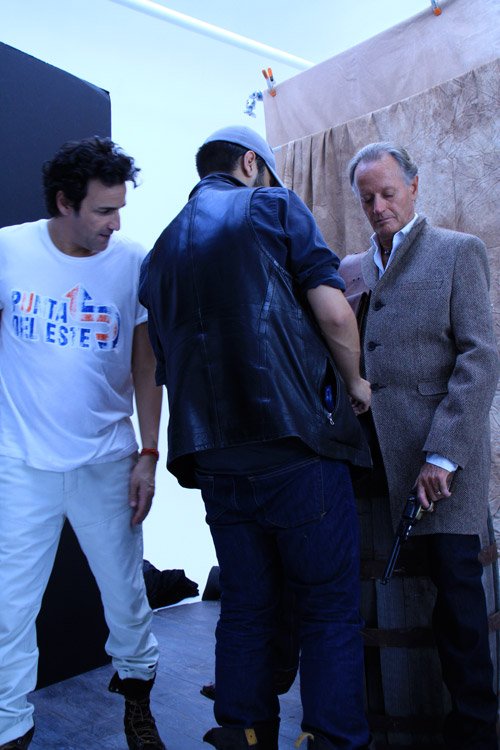 A couple of weeks ago, I was approached by Giuliano Bekor to do a photo shoot for a magazine named Kurv in Australia. Giuliano Bekor is a fashion, celebrity, and fine art photographer best known for covers of Elle, Harper’s Bazaar, and other top publications in the United States, Europe, and Asia. He has captured some of the world’s most recognizable faces – Tom Hanks, Julia Roberts, Snoop Dogg, Jessica Alba, and Philip Seymour Hoffman, among many others. Bekor’s style is nuanced, fresh, and iconic. “I pick up the camera with the excitement of a child. I treat every project like it’s the first and the last shot I will ever take,” he says. Bekor’s images are compelling reminders of his philosophy: “Do everything with love.”

Giuliano has incredible energy and we spent eight hours shooting in his studio in Hollywood. We had a blast!!! Stay tuned for the Kurv magazine article which will be out in April 2013!!!