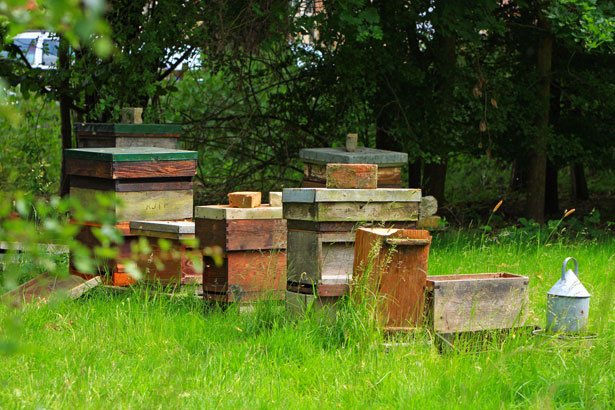 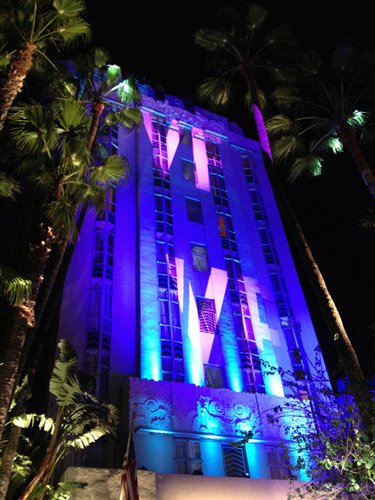 Vanity Fair Party 2013 Posted on March 27, 2013 Every year, Vanity Fair gives a party after the Oscars. It’s always a tough ticket to get Oscar week. Graydon Carter, the editor of Vanity Fair, does a terrific hosting job. My wife, Parky and I have attended for...